Manchester United legend Rio Ferdinand is disappointed arch rivals Liverpool won the race forDarwin Nunez. The Uruguayan international snubbed the advances of Manchester United to sign for Liverpool in a deal worth €100m as revealed by Portuguese giants Benfica. In a statement to announcetheir agreement with Liverpool, Benfica said the transfer fee for Nunez is €75m plus €25m in add-ons. 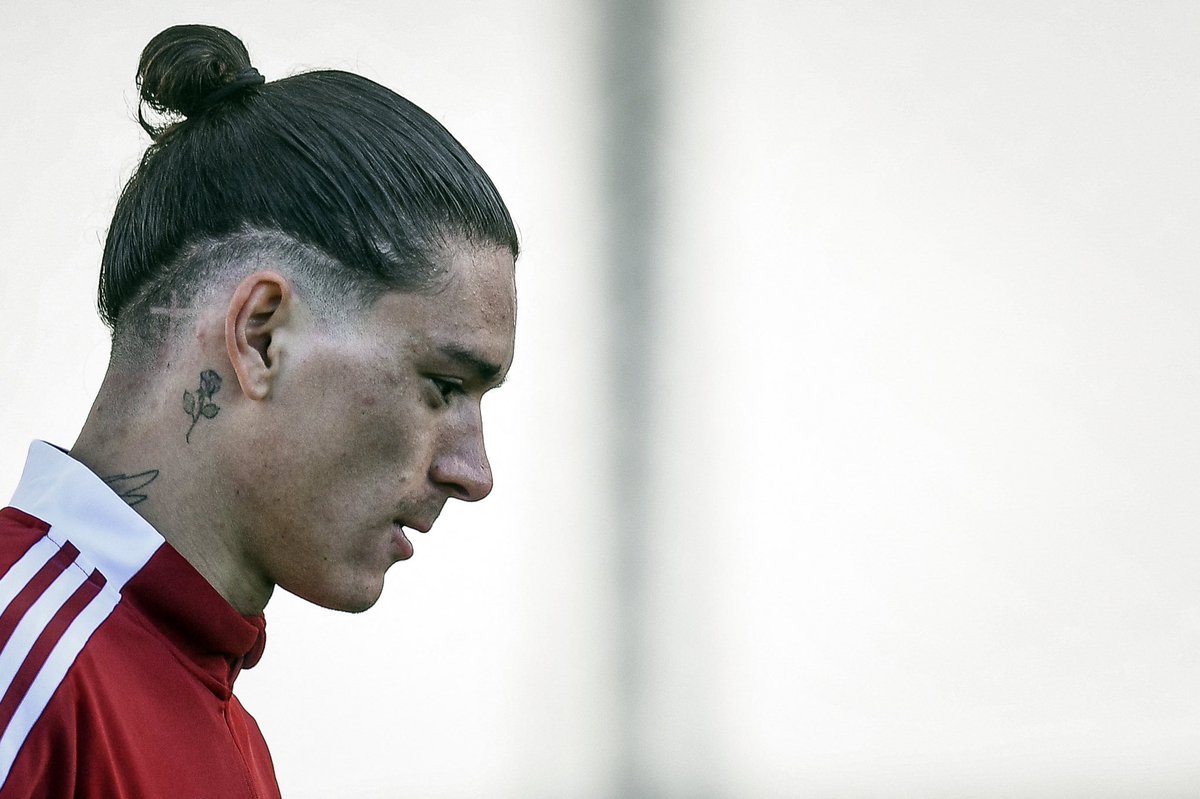 Rio Ferdinand used hisTwitter account to talk about the Darwin Nunez transfer. The ex-Manchester United centre back tweeted that the Uruguayan looks like hewould be a top signing for the Reds unfortunately. According to Rio Ferdinand, hewatched a lot ofNunez in the Champions League during the recently concluded season and that Liverpool defender Virgil Van Dijk gave a glowing reference aboutNunez in a recent interview.


In the saidinterview, Dutch international Van Dijk said ex-Almeria star was one of the toughest strikers he has faced.The former Celtic and Southampton centre back said Nunez is a bit similar to new Manchester City striker ErlingHaalandas he’s very direct, quick, tall and strong.

Van Dijk would be delighted that he’s on the same team with him after Liverpool secured his transfer from Benfica last week. He faced him when Liverpool and Benfica met in the Champions League quarterfinals with the Uruguayan scoring in each of the two legs. Nunez scored the only Benfica goal as Liverpool recorded a 3-1 away win in the first leg. In the second leg, he scored one of the goals in a 3-3 draw with the Reds moving on to the semifinals of the competition via a 6-4 aggregate win. Liverpool got to the final before they were beaten by Spanish champions Real Madrid. In total, Darwin Nunez scored 34 goals in 41 matches for Benfica in all competitions.